The oldest Jewish ritual bath in Austria has been preserved in Hohenems. To coincide with the restoration of this historic building the Jewish Museum Hohenems is offering an insight into a private realm of Jewish life, between religious tradition and secular stirrings.
With the special exhibition “Ganz rein!”, from March 9 to October 3, 2010, the museum is opening up an exploration of ritual and freedom, sexuality and marriage, gender roles and religion, with concepts of cleanness and uncleanness, questions that give rise to conflicts in all religions in the present too.
The exhibition goes into the historical deeper dimension of those purification rituals that extend from Judaism to the ritual of baptism, and deals with the theme of the renaissance of mikvahs as a token of a disputed new Jewish spirituality.
Architectural studies of European mikvahs by the Frankfurt photographer Peter Seidel show the diversity of the forms of building over the centuries, and the Mikvah Project by the American artists Janice Rubin and Leah Lax portrays women in the mikvah and their very personal responses to this old ritual.
In parallel, Radio Mikwe Hohenems, the new internet radio of the Jewish Museum Hohenems, will widen this exploration and allow many voices to be heard. Take part in it yourself, and visit the Jewish Museum Hohenems on www.radiomikwe.at 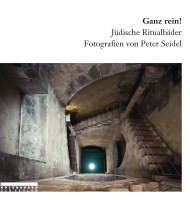 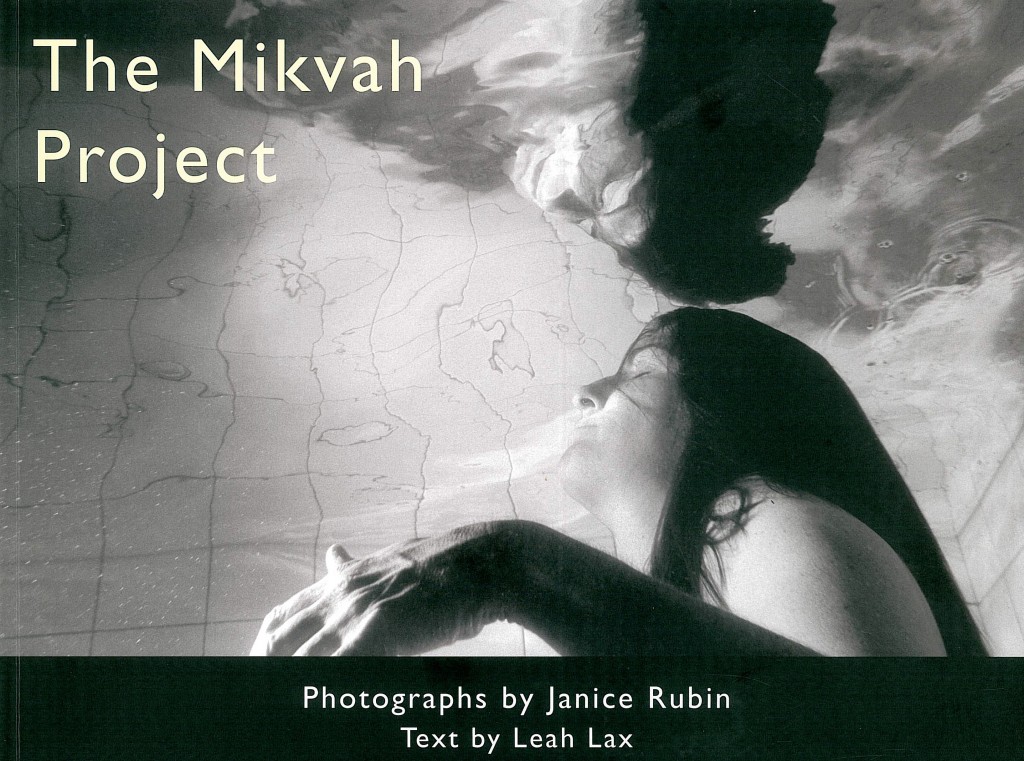 The catalog:
“The Mikvah Project” (not available in our shop)

The program in German (pdf)  ►